Get fresh music recommendations delivered to your inbox every Friday.

When you follow FFJBMusic Team, you’ll get access to exclusive messages from the artist and comments from fans. You’ll also be the first to know when they release new music and merch.
← view all messages 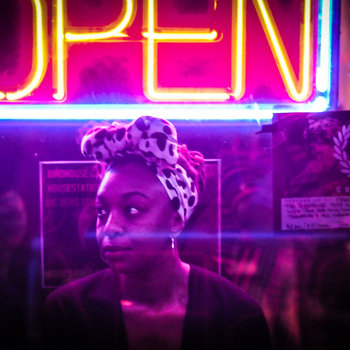 With the world spinning into a whirlwind of chaos, most people only resort to the normality in which they are conditioned to believe in as true. Many have spent and lost time and moneys trying to figure out where they belong in such a world. And after so much time had passed and some many people had given up the fight, a ray of hope emerged. The FFJBmusic Team 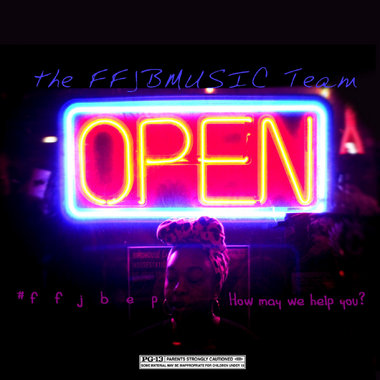 How May We Help You?
buy now discuss this album wishlist in wishlist

by
pre-order buy now you own this · send as gift · · wishlist in wishlist
featured track: .
/